I was involved in talks with J.P. Morgan's asset management group at one point. The talks were not about this but something completely different. In my digging around and researching the client I of course came to their website to see what was going on. What I found was less that easy to figure out where to go and how to find the information you were after. Granted I am not their target audience. I am however somewhat tech savvy and familiar with the ways of the web. I couldn't help myself but pull apart the page I saw and rebuild it in a more user friendly way. 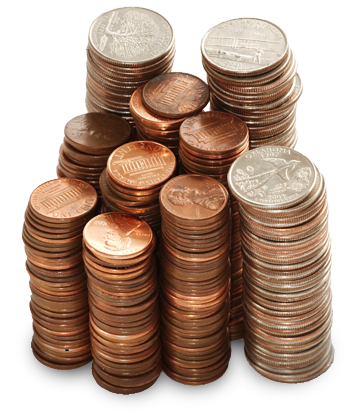 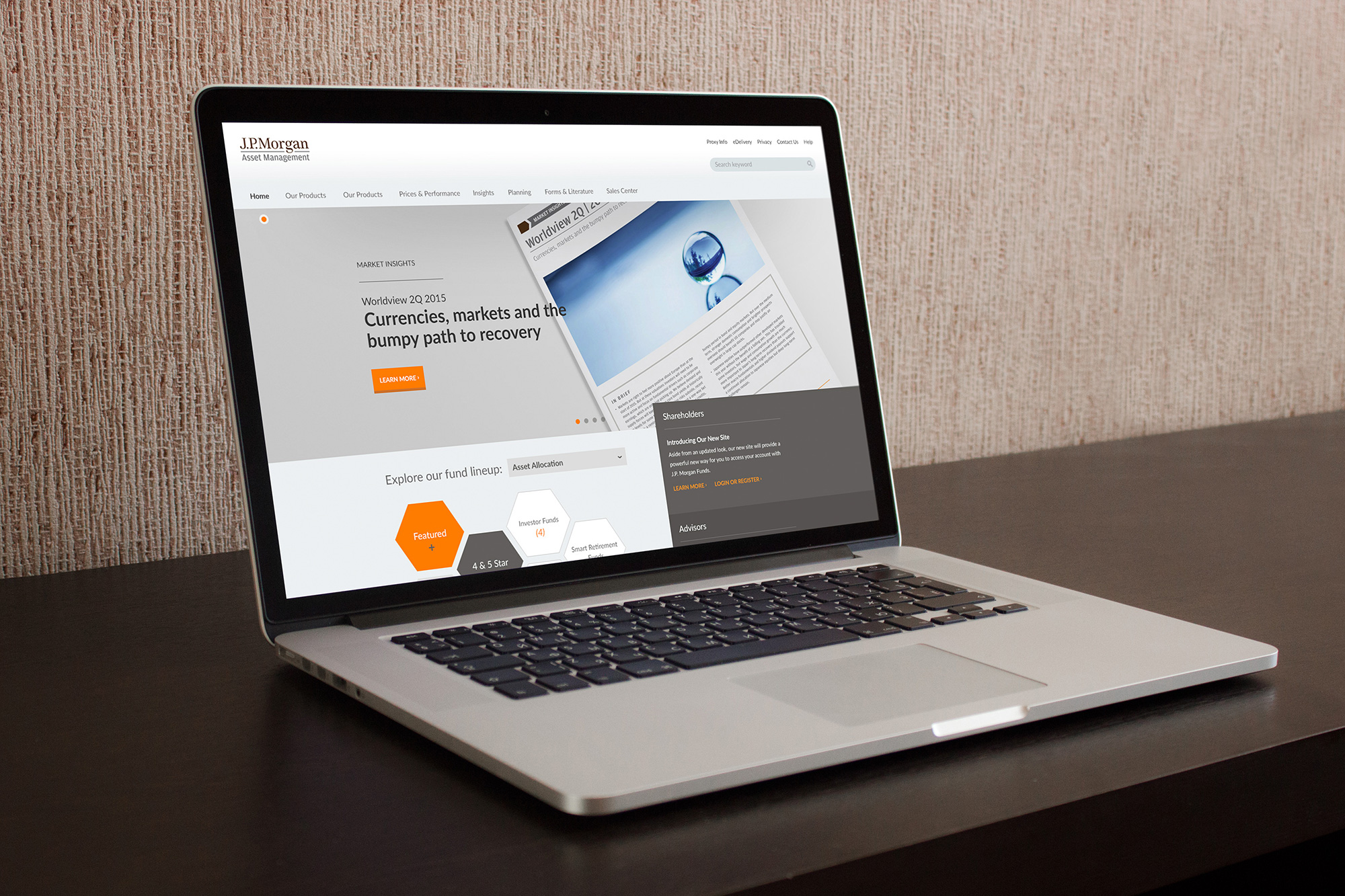 This one was fairly simple and cranked out in less that a day. Clearly the client hadn't had much work done on the site for a while so much of the layout and style of the existing page was of days gone past when images would load in stripe by stripe. This is backed up by the fact that between the time since I talked to them and today they've actually done a redesign of their own which you can see live if you go there now. Rather than critique that I'll let you guys formulate your own opinions but what is there now is NOT what I worked from.

Organization and giving each elements of the page it's necessary weight and position was needed. It didn't hurt to add some design flare as well as it pained me to see lens flares and beveled buttons with a little bubble reflections to make them look more realistic. So I flattened the shit out of it. I stripped it back to what seemed to be their dominant colors. Browns and beiges (go figure). I accented that with a vibrant orange that could really make actionable elements pop out the page. I'm not sure it had to be orange as almost anything would pop against a muted palete like this one.

I split the page essentially down the middle with left being content, right being user focused. Let them decide which way they want to go in. A nice bit dynamic hero spot caps the whole thing bringing that new fanstastic and riviting white paper to the fore for everyone. And of course its grounded at the foot of the page with all the legal nicities that these guys require to not get sued. 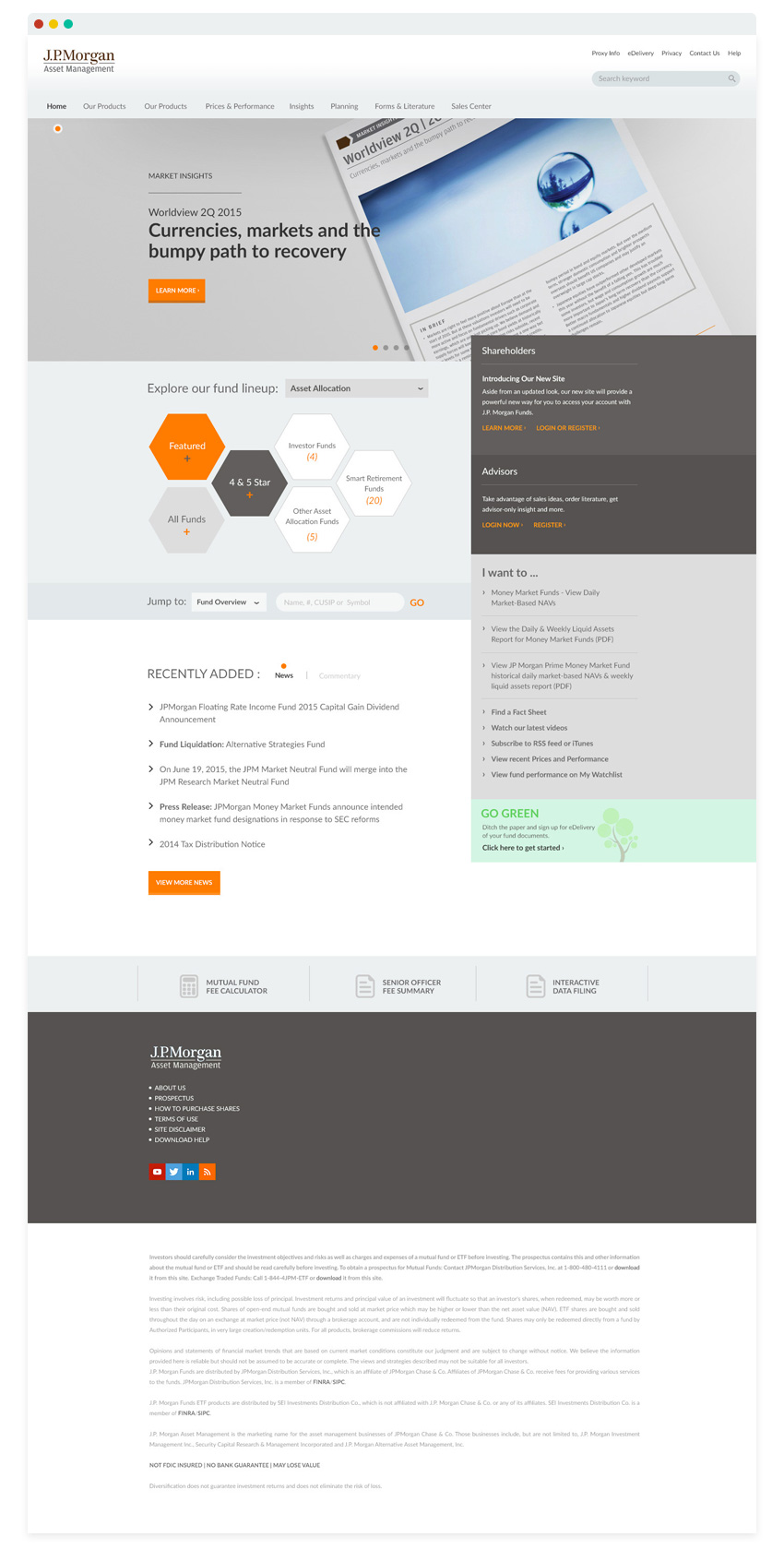 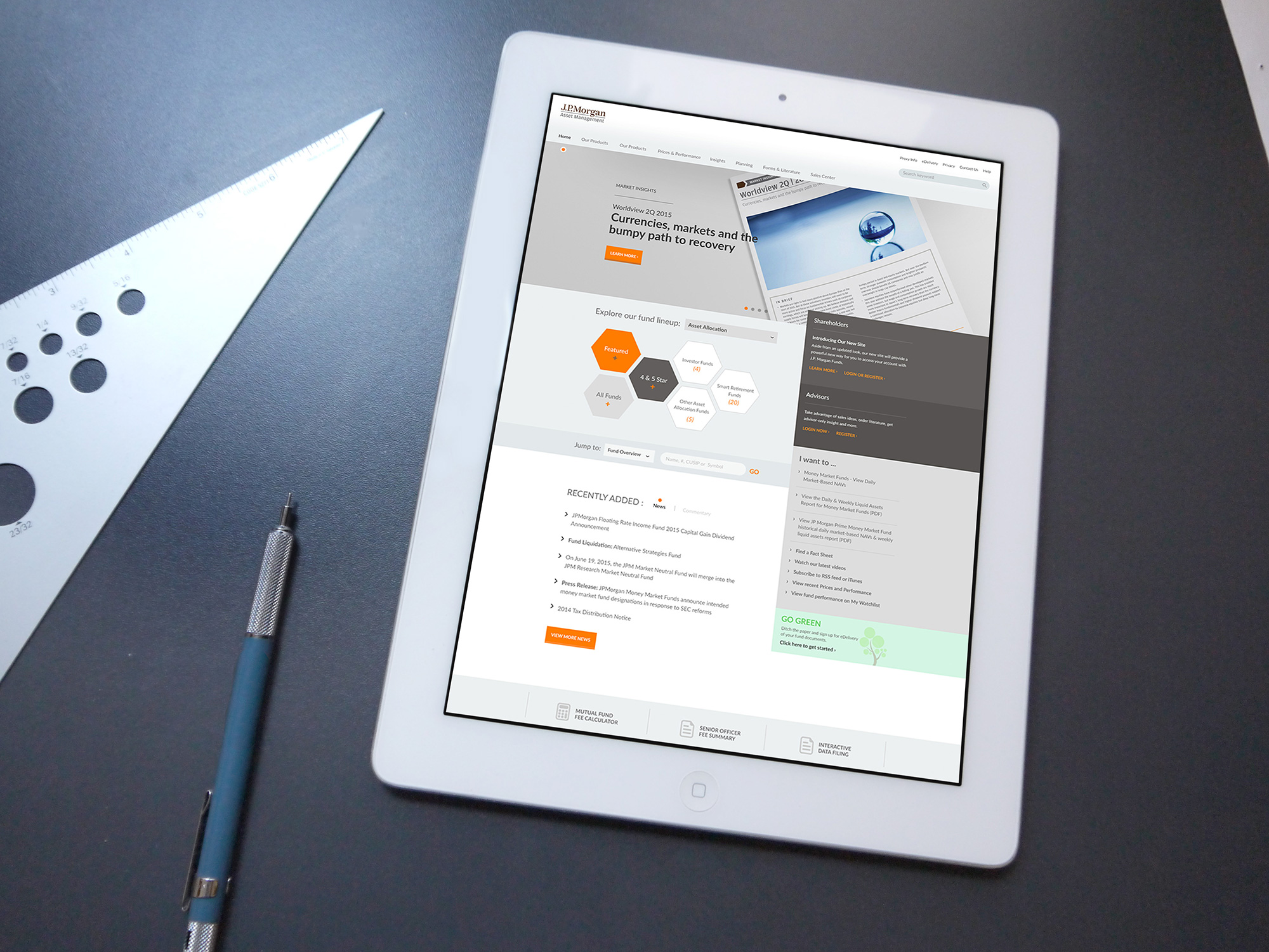 This is just a concept and I wasn't asked to undertake any redesign. Doing so properly would be a far deeper exercise in getting to understand the business, the audience, and the required technology to work within. I am not a user so my ideas may well be completely out of left field as well. I do think they should look at their color palete tho.