I'd love to call myself "T-shaped" but my waistline disagrees. 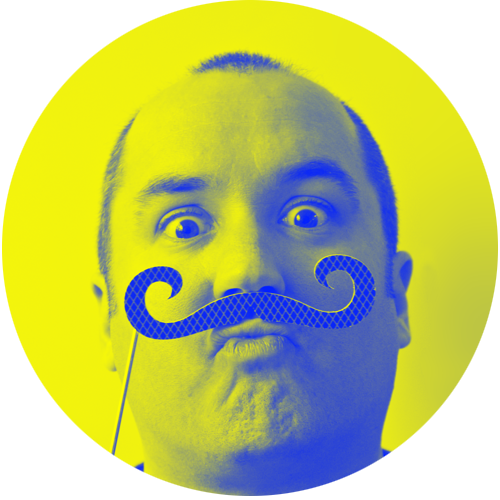 For over 20 years I've wandered around the creative world. My first learnings in design were Industrial Design where I had grand ideas of designing the next bond mobile for a suitable luxury car brand. My hopes were dashed when I realized that a degree in Industrial Design was more likely to get you a job designing park benches, and the fact I wasn't that great at it, so I shifted my focus to the digital world by undertaking a Masters in Multimedia Technology. Here I found some traction, and a love for designing stuff people would fiddle with on a screen.

My first real jobs involved more coding with design as a nice added extra skill I could sell myself as knowing (somewhat). I built HTML websites and multimedia applications built in Macromedia Director and Authorware. Through my love for Macromedia products, I found myself adopting Flash in its very early days of revolutionizing "the web".  I quickly put it to good use making doodads and funky interactive widgets like a fake webcam that would react to mouse movement. Little did I know that the skills required to create such nonsense were widely sought after. I soon found myself looking beyond the UK and at great opportunities all over the world.

After a quick, eventful, and memorable stint in Dubai (that's a story best told over beers) I finally found myself in New York where I was immediately putting my Flash prowess to good use with animations, interactive doodads, and all kinds of wizardry that I could get flash to do...until flash got all codey. Really code was not my thing, creativity was. So subsequently I took on the role of Creative Director and started leading teams of technology wizards and coding gurus where I found I could speak to them in ways they didn't normally experience from other creatives. This skill has held me in good stead and ever since I have been the creative blip in teams of technologist resulting in my focus on products and services.

Where's next? Who knows. 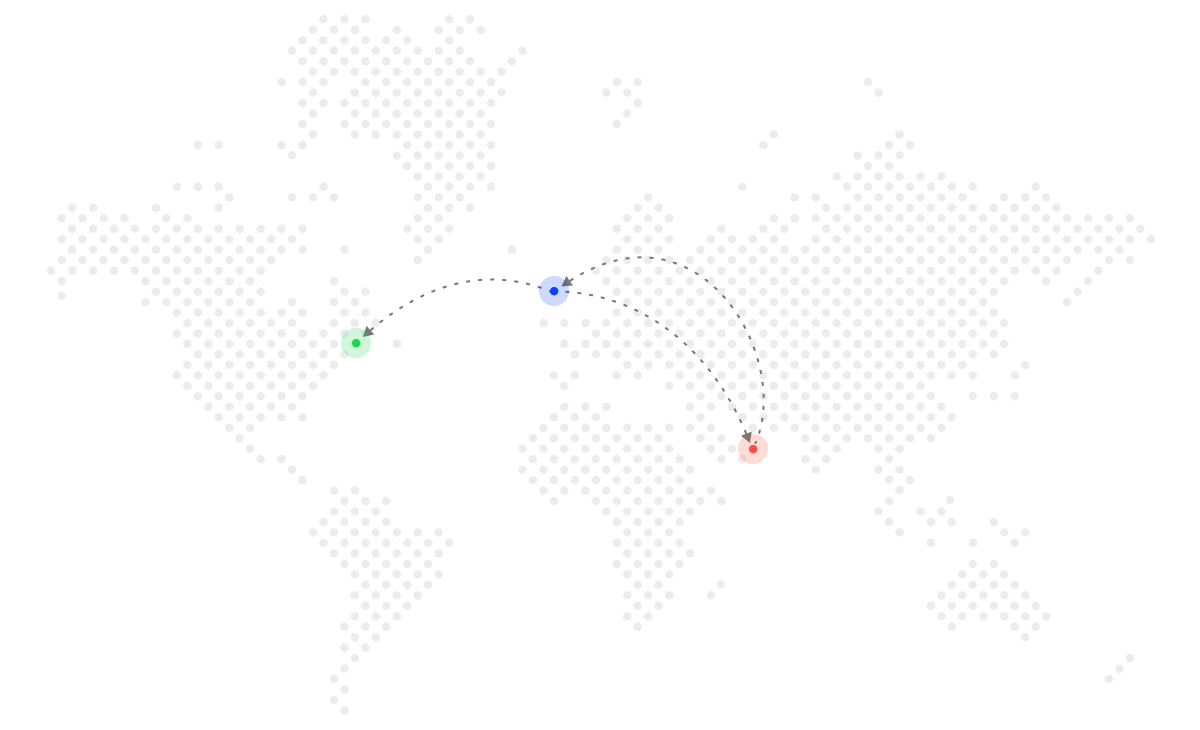 I am David Papworth, a long time creative wanderer that has been lucky enough to stretch my legs on some exciting projects and brands. Having worked in the agency world for a long time, I am now on a journey of creating my own one with Finlabs. This site showcases some examples of design work. I stress that design, as visuals, are less than half the story behind much of the work I do, but a very visible skill in my back pocket that I can showcase. To get to the meat and potatoes of my projects takes a story of research, discovery, experimentation, and refinement that isn't best presented online. I'd do them a disservice by trying to cram in the details but if something interests you and you want to hear more let, drop me a line.